Beach police? Seriously? The FBI wasn’t invented yet. But bureaucrats were alive and kicking. I wonder whether this beach is on the Potomac, in D.C. See the obelisk in the background? (Source unknown)

Beers of the world series. Colombia, a while back.

Loos of the world series. Tandoor restaurant, Mexico city. Last time we had a delicious chikken tikka masala… I believe the puppet comes from Rajahstan… 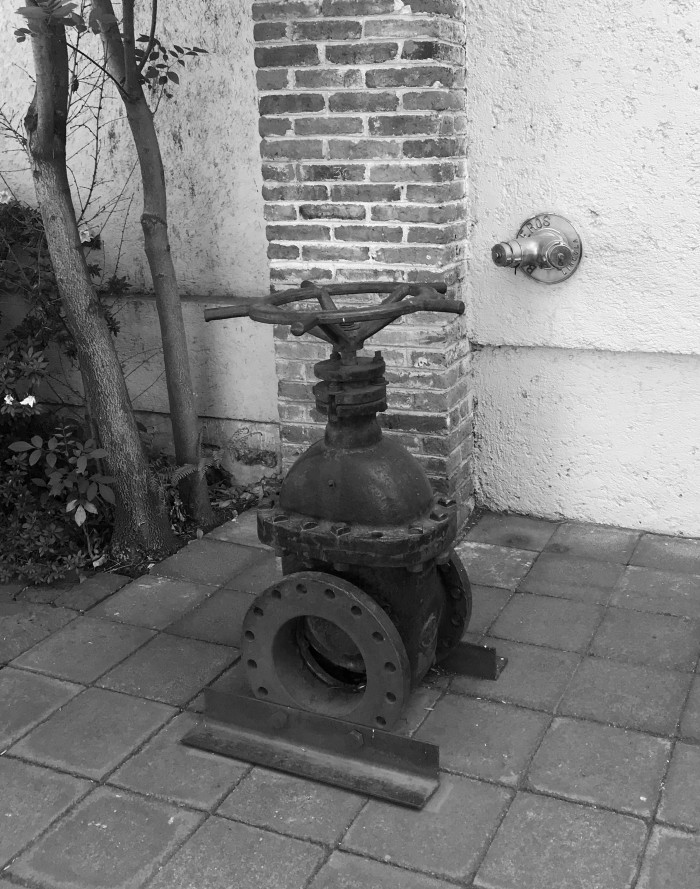 View from lockdown. Some time in May. 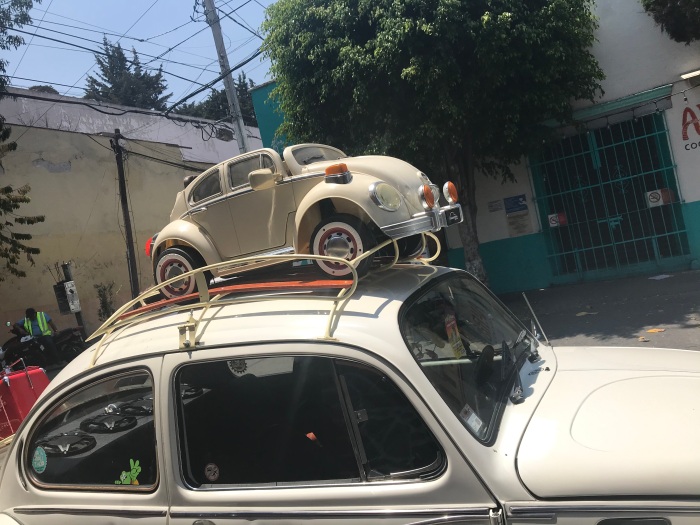 Motherly love. Tlalpan. ‘Had seen them before, driving. No good shot then. 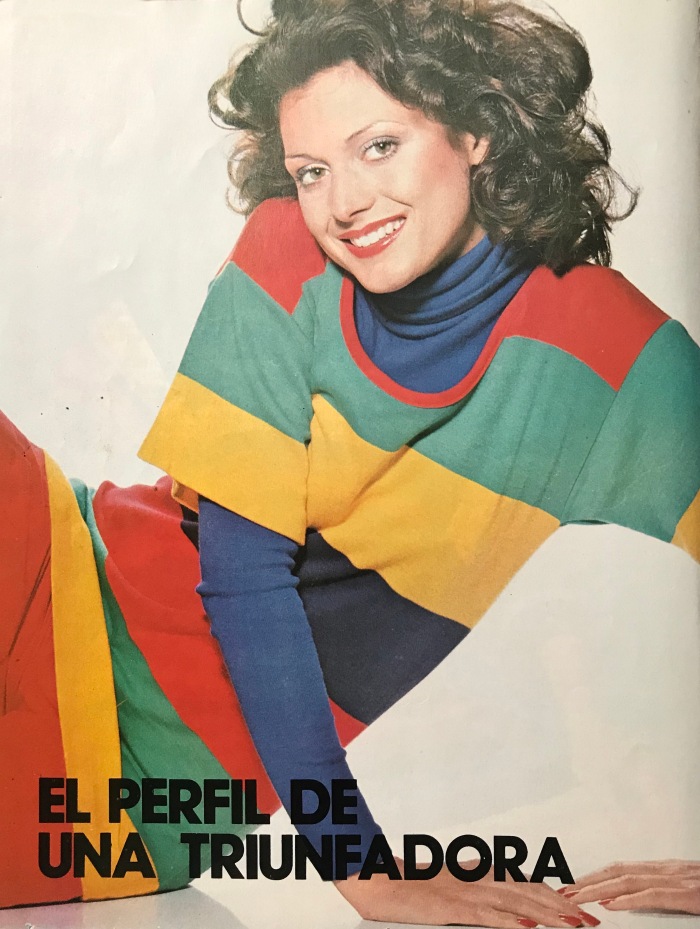 “The profile of a triumphant (woman)”. Early 70’s. Mexico. (Used that magazine a while back in a focus group for projective techniques.)

Lockdown. Tlalpan. Seems they’ve been under lock and key since the 18th century. (I know bars on windows can be shocking to some. Here it is normal)

Vintage. (c)ourtesy Gini. I had an Instamatic for photographs as a child. Didn’t know there were Instamatic movie cameras. 8mm I presume?

Fly, fly… Looking for an entrance to the U. for an out-of-lockdown picnic… All but one entrances were closed…

The Bodhisattva Maitreya. Bodhisattva is a Sanskrit word meaning Beings (Sattva) who have reached the stage of Awakening (Bodhi). Let us remember Gautama Sidharta was a Nepalese prince who became Buddha (Awake). Buddhism now associated with Asia was “born” in India. Maitreya means the “Future Buddha.”

This head from the Musée Guimet in Paris is of particular interest because of its origin and style. It was done in Gandhara, in today’s Pakistan around the 1st-3rd century AD. The style comes from the Greek sculptors Alexander the great brought with him to the Indus Valley.

Breton costumes. My ancestors wore similar costumes up to the beginning of the 20th century. Precisely up to WWI, when Bretons were drafted “en masse”. About 130-140,000 were killed in action out of 350,000 drafted. I’ve already mentioned my grandfather’s many brothers and relations who didn’t make it home.

Minette, in Paris, c.1971. Born in Nairobi, she spent many years of her life traveling with my parents to and fro. 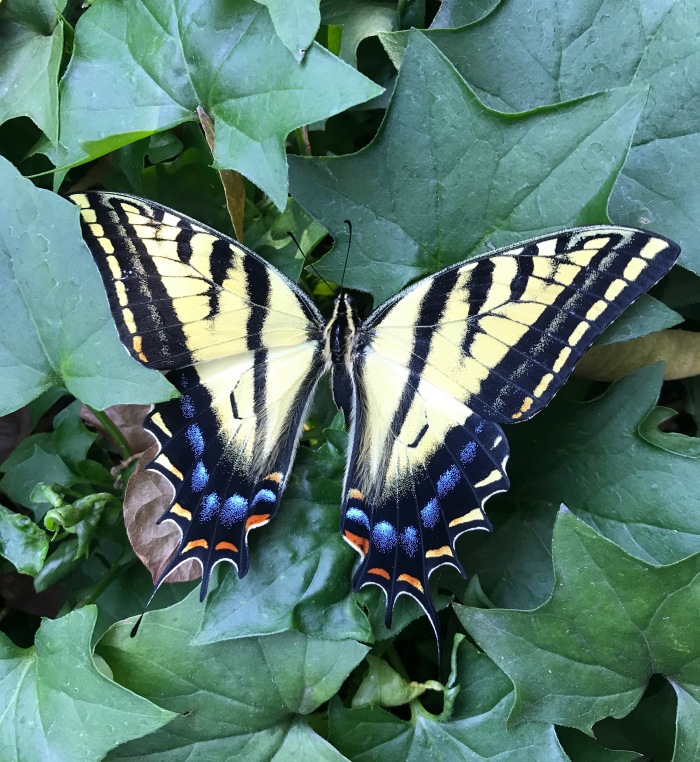 Butterfly in the garden. In some Asian traditions they carry the soul of a dearly departed.

Mexican rhino. That workshop does lineo printing. I’ve had a mind to try my luck once all this nonsense is over… (Next year?) (The following?) 😩 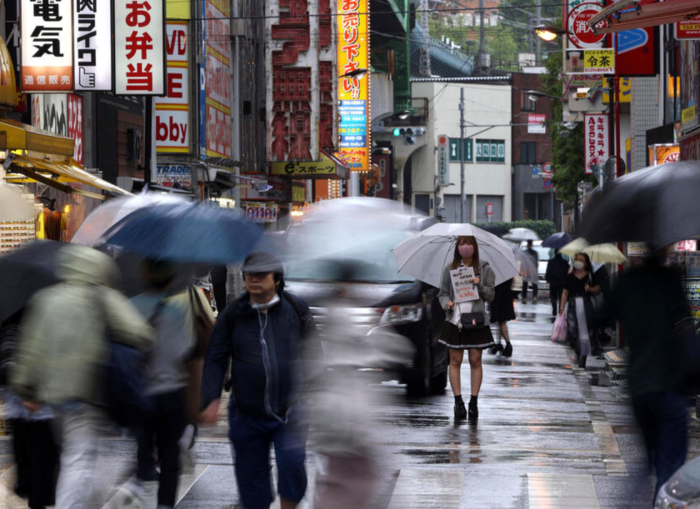 Rain (after). (c) Kasuki Wakasugi, the Yomiyuri Shibun, via AFP. The next picture source is unknown (c) Le Point:

1945. The war is over. Two-piece suits will lead the way to bikinis.

Hurray! The Beach police is gone.

Thank you for traveling on Equinoxio Airways the only Time-Space shuttle still flying. The Beach Po-leeece ain’t allowed on board. Stay safe…