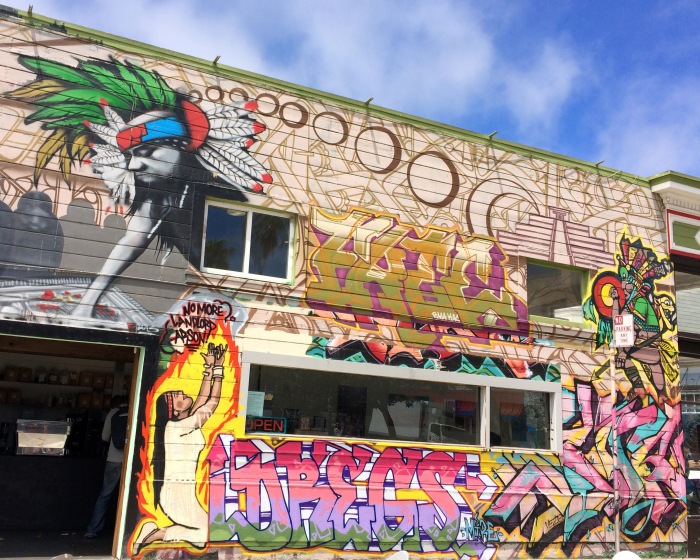 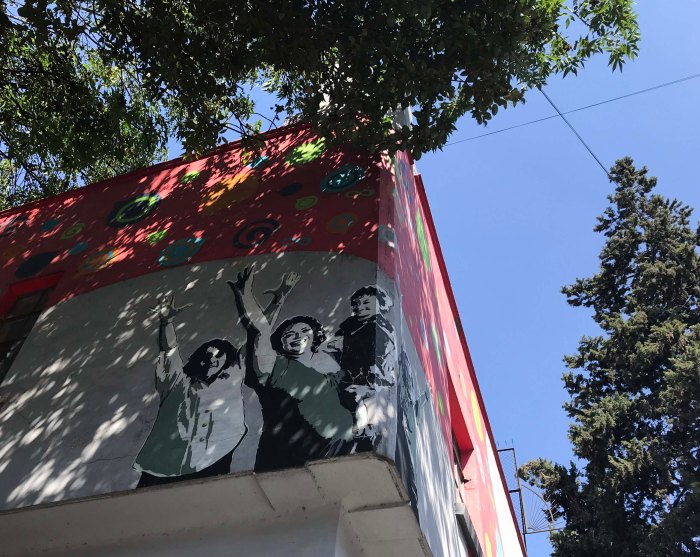 I told you a hundred times, stop picking your nose. Butte-aux-cailles, Paris. Zabou. 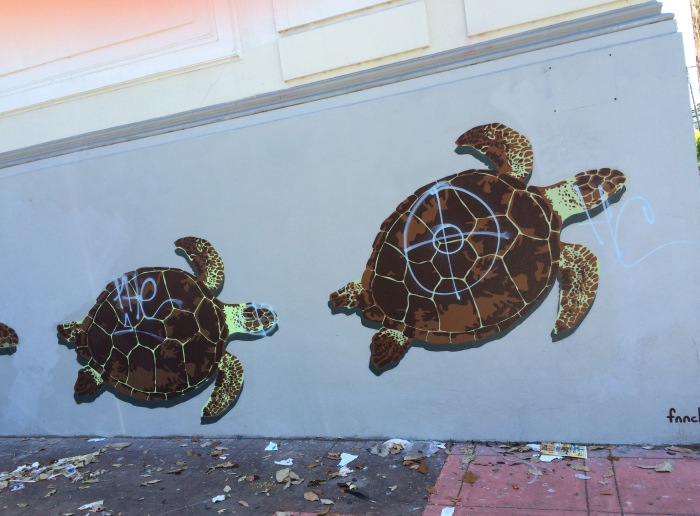 “Let’s go urgently to the House of buttons. In Polanco! Jules Verne St 95. A world of buttons.” Love this art. Been there for ages. They don’t sell buttons “no more”, but they kept the ad. I featured it several times. Hard to catch. Trees and lampposts are in the way. Mexico city, “bilkul”. 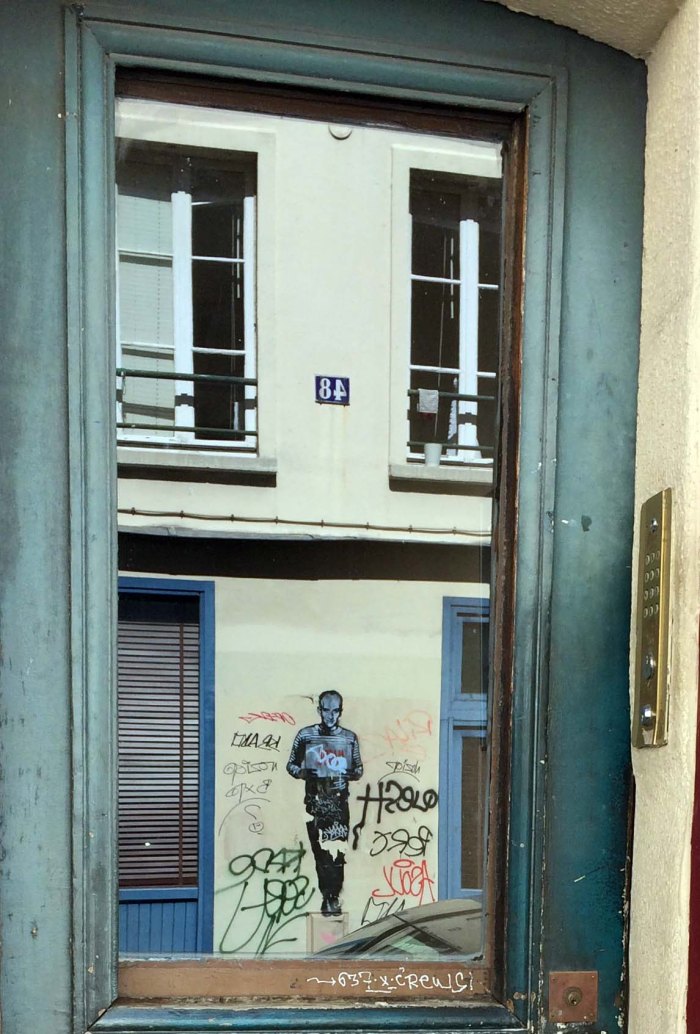 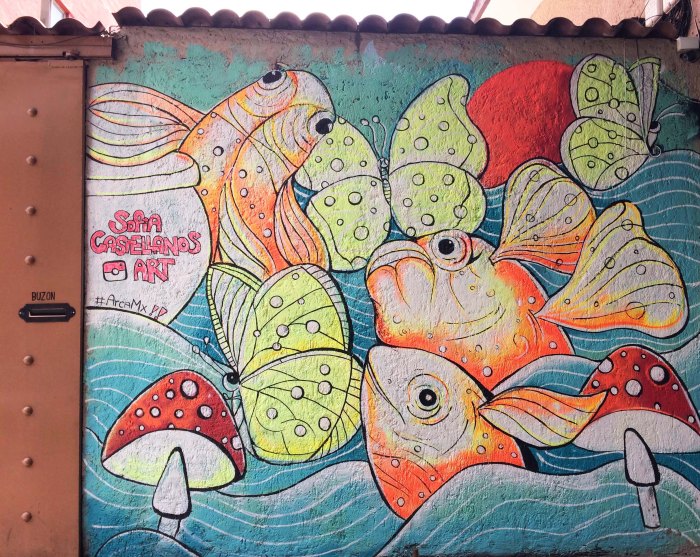 Sofia CasTellanos. Mexico city. (Thanks to Dragos for spotting the T) 😉🙏🏻

Détail. (Butte aux choses etc.) Smile. There is even less time than before. 😉

“Keep cool, Blondie. Why the fuss?” House of buttons again. Oh. Wait a minute. Where IS Blondie? 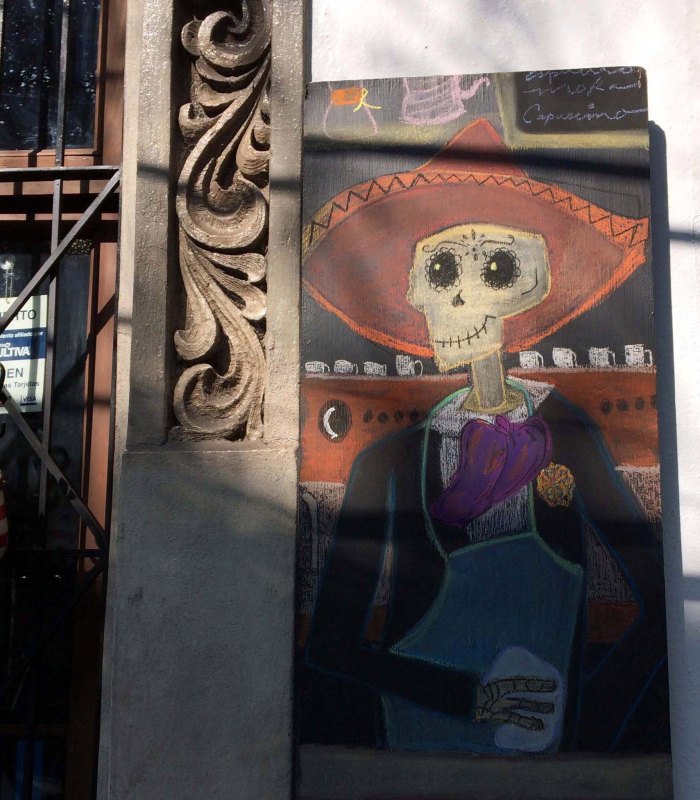 Same artist. Seth I believe. Same place.  A very clever and well-known piece. As you can see the lamppost is not in the wall. 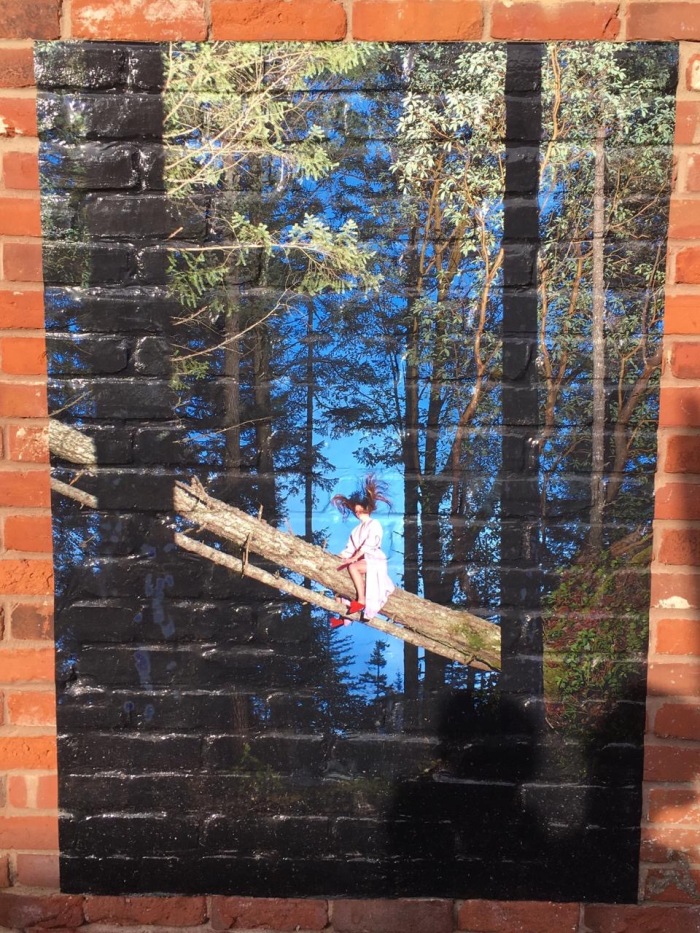 Hold on! It’s a Bumpy ride. 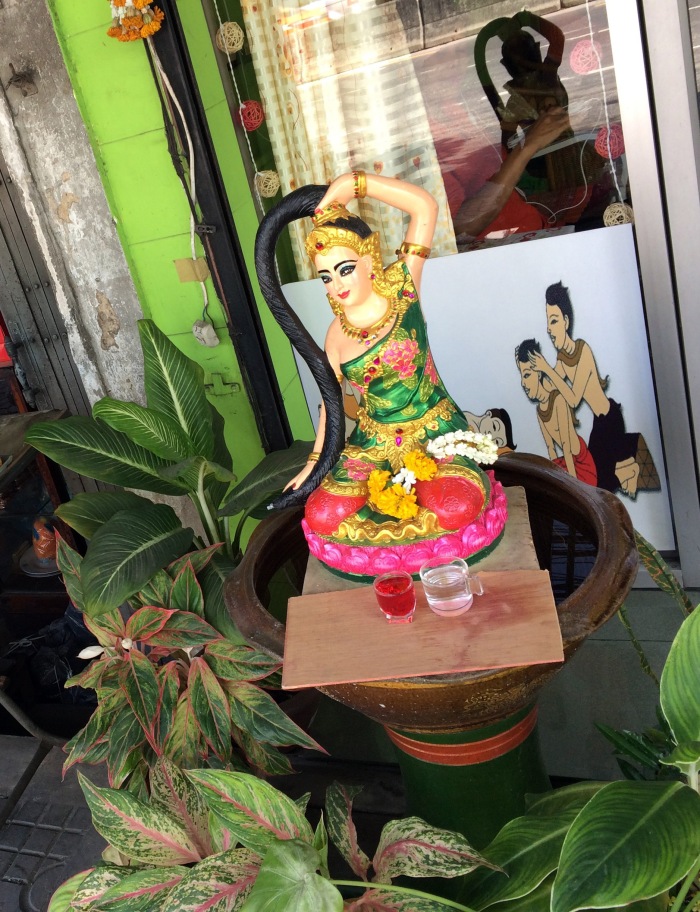 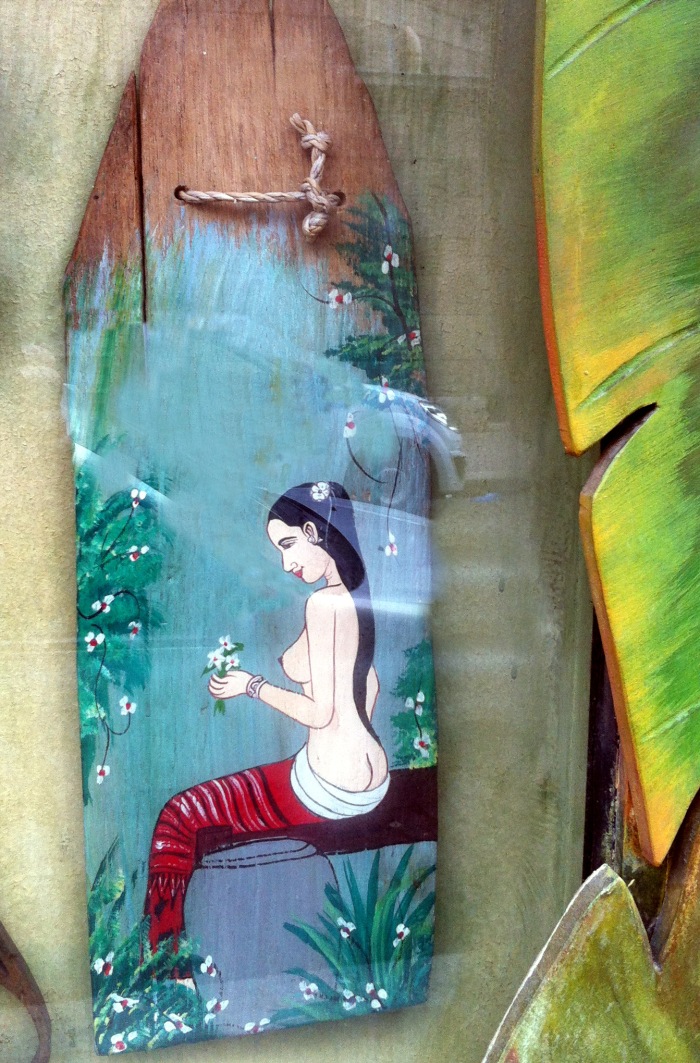 Thank you again for hopping along on Equinoxio’s Time-Space shuttle. Still operating. Stay safe and all that.