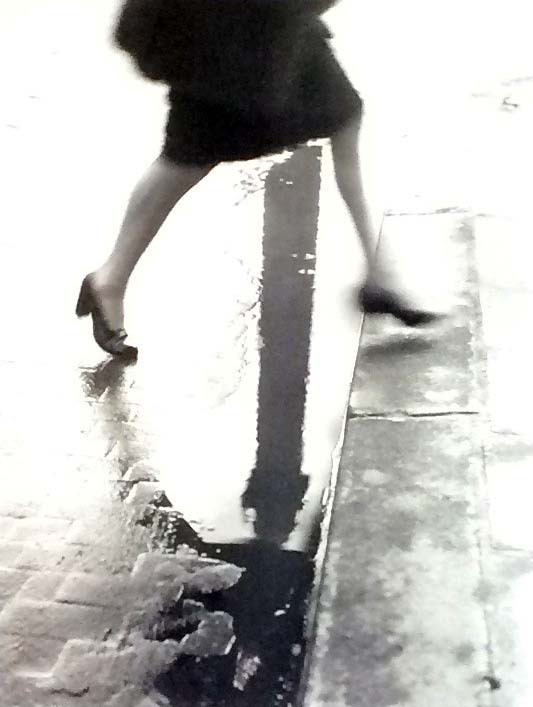 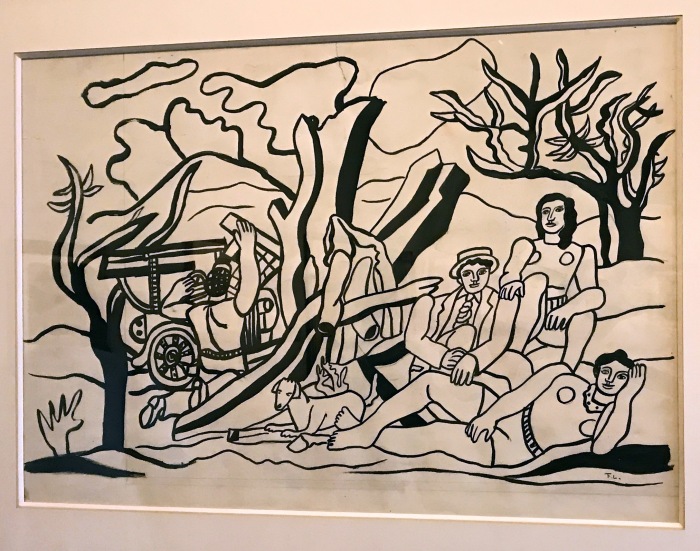 The Divine face, 1937. Georges Rouault (1871-1958). Botero Museum. Botero apparently gave a great part of his personal collection to the Museum. That particular painting was a shock to see. As a kid, I collected stamps. Who didn’t? France issued this particular work as a stamp in the early 60’s. I’d never seen the original. (Wonder where the stamp is?) 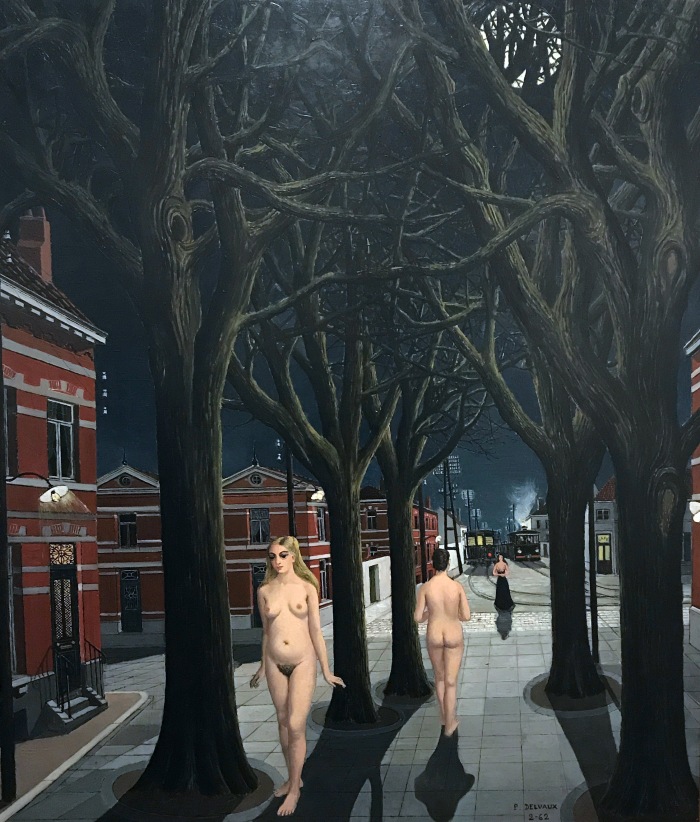 Women of gallant life, 1962, Delvaux, Botero Museum. Delvaux (1997-1994) was a german painter. Some his works, involving young “Lolitas” are now being pulled down. Fortunately, this one still hangs at the Botero Museum. 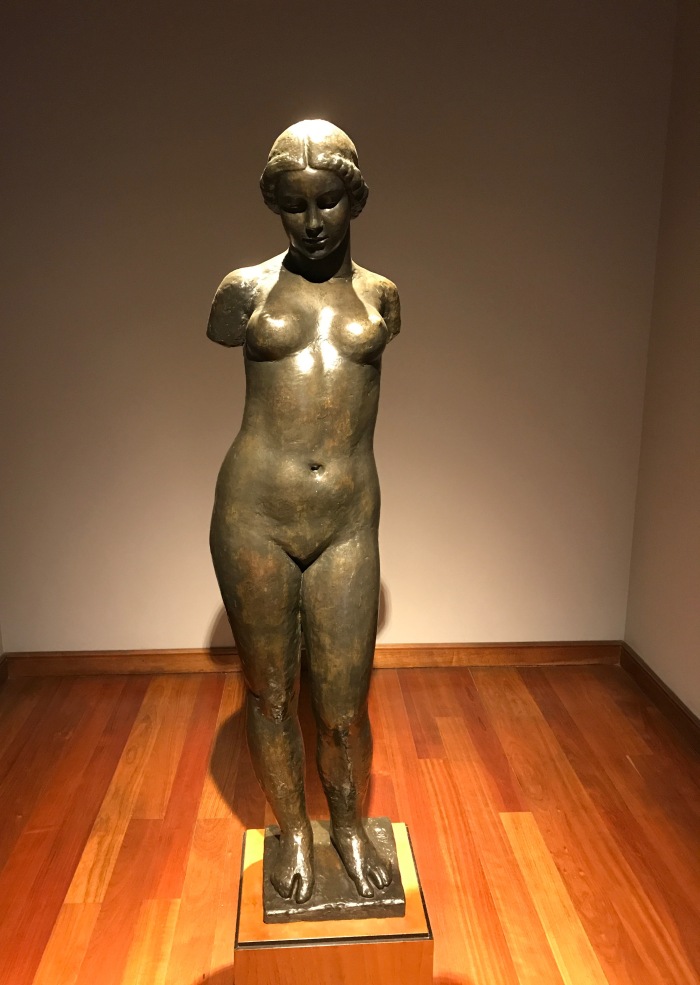 Woman with fruit, by Fernando Botero. Though Botero is better known by his paintings he also is a gifted sculptor. Botero Museum, Bogotá. 2018.

Madame Monet, 1872, by Renoir, at Monet’s house in Giverny. As I’ve mentioned before, I find it fascinating how great artists had works of others at their home. Monet or Botero, alike… 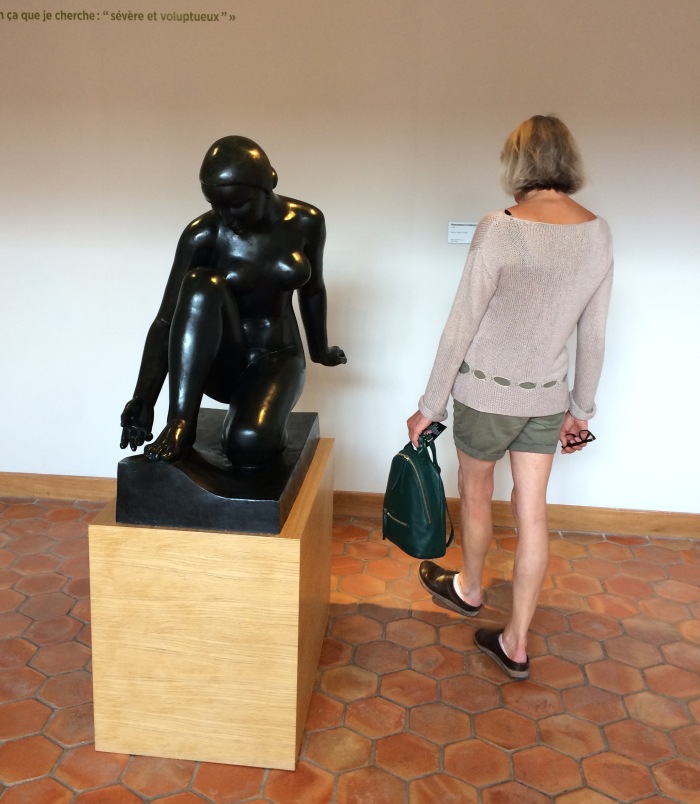 Van Gogh self-portrait, 1887. Emil Bührle collection. Musée Maillol, Paris. Bührle (1890-1956) was a German-Swiss art collector. Obviously, my dear compatriots could not resist writing “… an expo that stirs controversy…”. Bührle was the head of Oerlikon, a cannon and arms manufacturer…

Modigliani, reclining nude, 1916. Born in 1894 in Italy, Modigliani died in Paris in 1920. Age 36. Most artists lived miserable lives, torn between alcohol and drastic living conditions. I don’t want to think how many million Dollars a Modigliani fetches now.

Fashion photography by Dora Maar, 1930’s. Dora Maar was one of the many women Picasso destroyed. She was a talented photographer and artist. Dora Maar expo, Centre Pompidou, 2010. 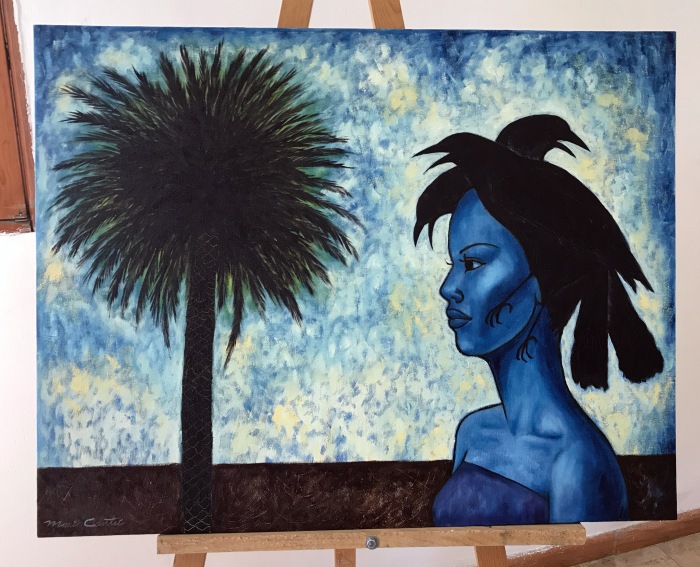 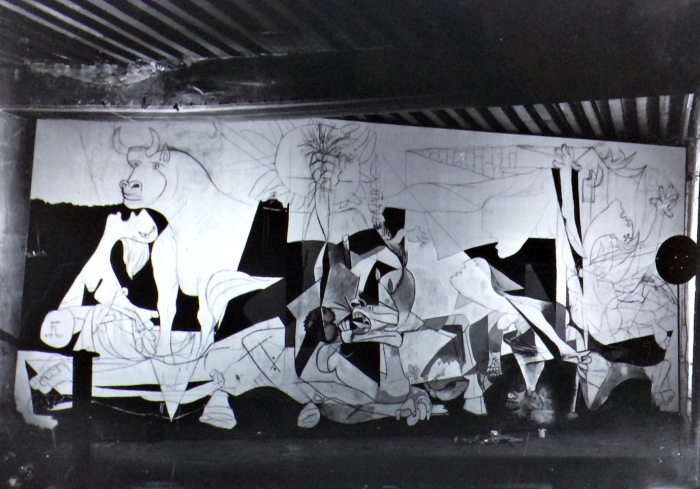 Guernica by Picasso, photography by Dora Maar, 1937. When the small city of Guernica in Spain was bombed by Franco’s troops, with a “little” help from the Nazis, testing their new weapons, Picasso decided to do a huge painting, now famous, on Guernica. Dora Maar was then Picasso’s current mistress, and shot the different stages of the painting’s creation… She left us the only existing record of the creative process of Guernica. One can see that Picasso did some major changes halfway through. ‘Will post it later. 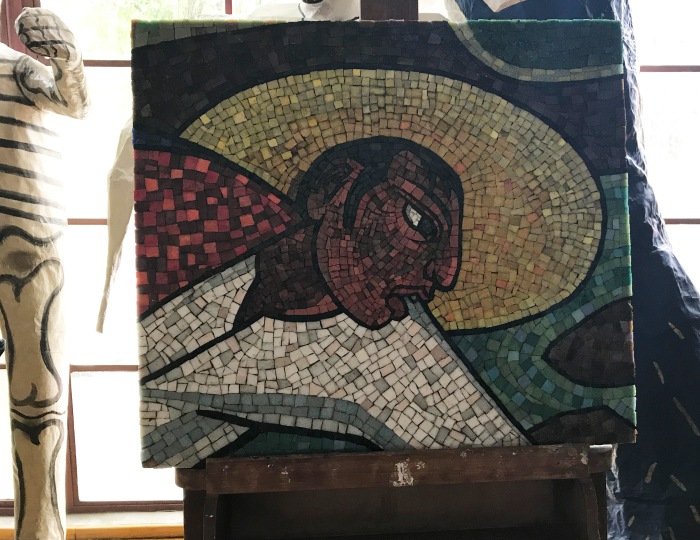 Mosaic by Diego Rivera at his house in Mexico city. Rivera (1886-1957) experimented with many techniques. This particular work has his unique touch with a very different material.

“A loving souvenir for my friend the wonderful Lolita…” Diego Rivera, 1938. 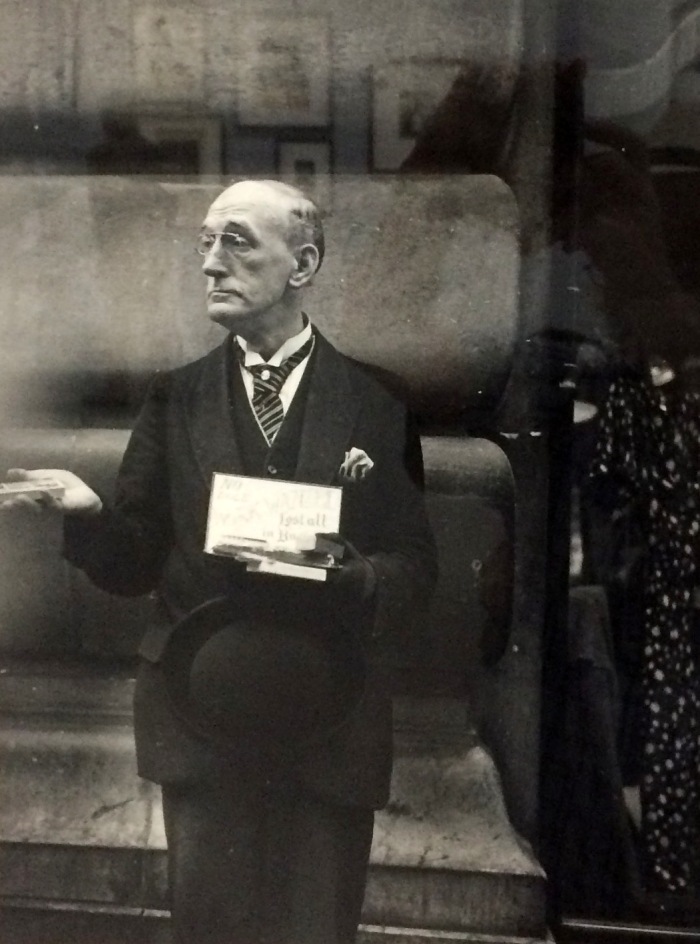 Beggar in Piccadilly, by Dora Maar, 1934. The 1929 crisis threw millions out of jobs and on the street. Yet, this unemployed butler kept his style selling matches or candles to make ends meet. The text is difficult to read: “No dole…” (No unemployment compensation)… “Lost all…” That was almost a century ago. Dora Maar’s eye reminds us it can always happen again.

Thank you for visiting Equinoxio’s virtual museum. A personal selection of some of the greatest artists. To be continued after intermission.

80 thoughts on “Art as representation”