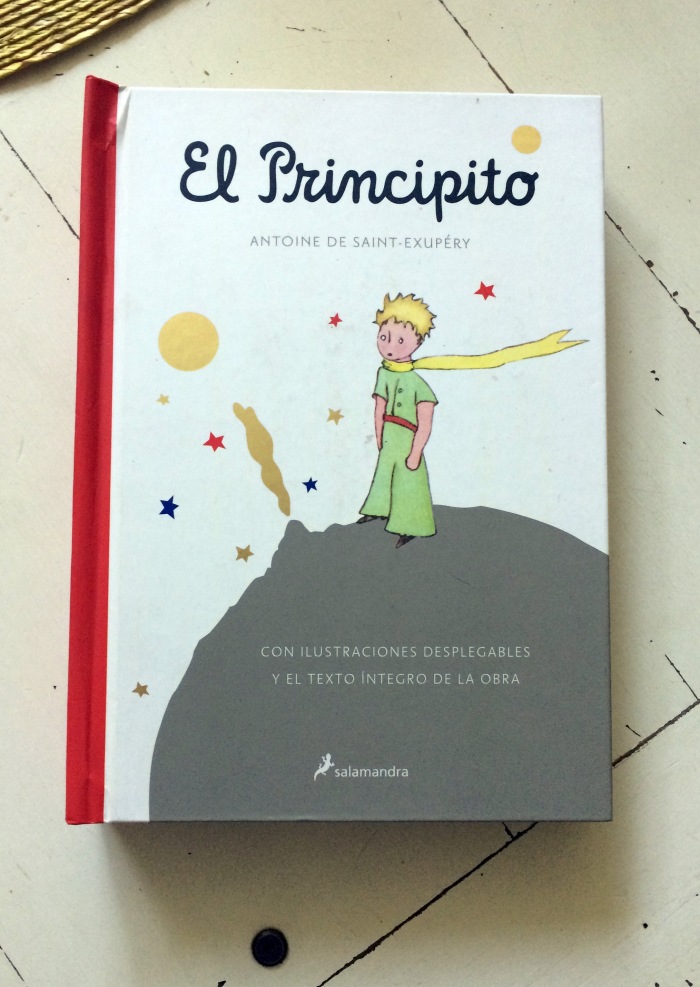 The little Prince Series. Spanish version. “What’s that gotta do with a Paris walk?” 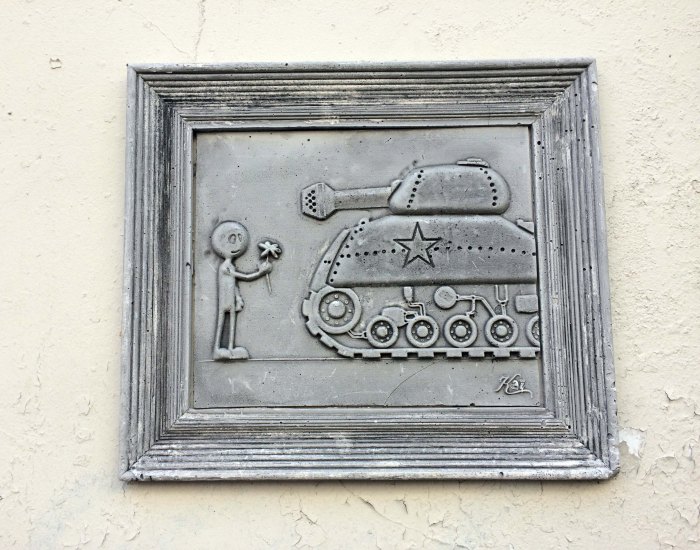 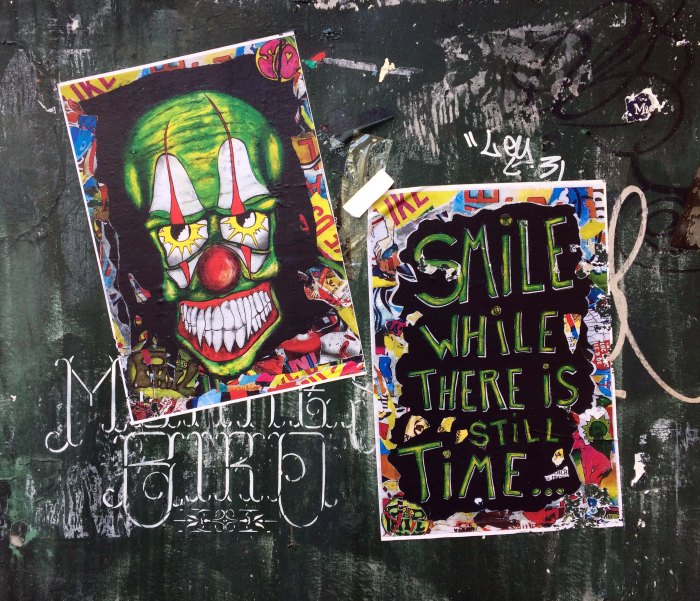 Do I need to say more?

Museum of Modern art, Paris, 2018. By a Japanese artist whose name I forgot. (See Dr Freud on the mechanisms of oblivion. There is a reason one forgets.) The center rabbit is about 3 feet tall. 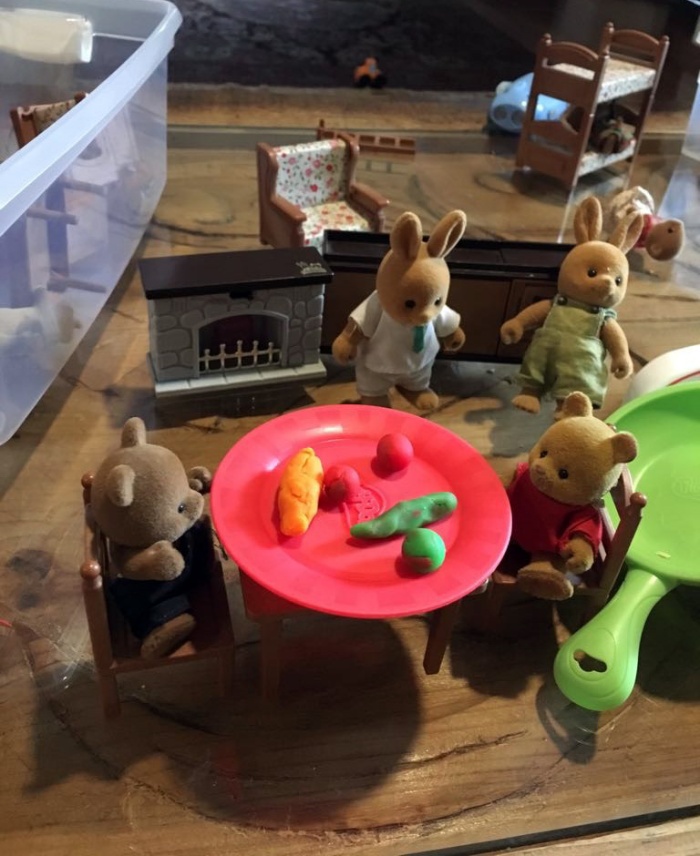 Maple Town, Mexico city, 2019. By grandson G. Using his mother’s and aunt’s vintage figurines, little G. produces a scene of family balance and harmony where little bears and rabbits partake a colourful meal by a chimney, symbol of homely warmth. (Loosely inspired by many silly labels at Paris museums trying to decipher – invent – the meaning of the artist’s work.) When interviewed, little G. said: “I don’t know, they’we just wabbits and beaws.” 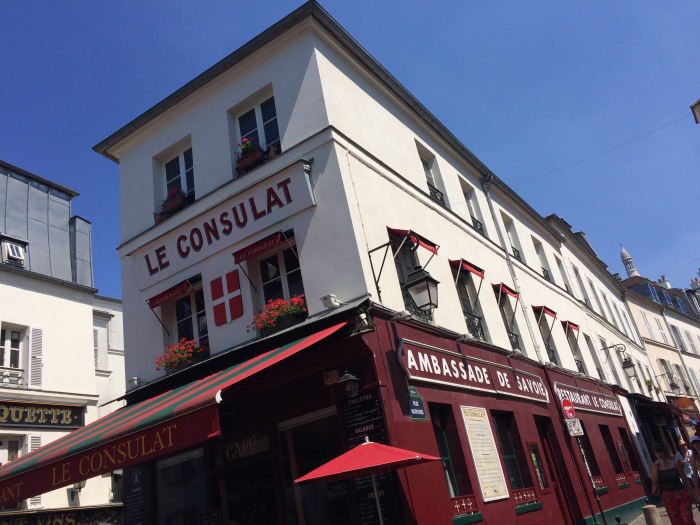 The Consulate, Embassy of Savoie. Montmartre, 2019.

The adventures of Panama Joe. Musée Montmartre, Paris. A very nice garden, where Suzanne Valadon, Maurice Utrillo and Renoir painted. Pleasant snacks and salads for a light lunch. Can’t for the life of me remember what the white wine was. Not Meursault, but decent.

Suzanne Valadon’s workshop, Musée Montmartre. On the wall is a portrait – by her, or a copy – of her son, Maurice Utrillo, another renowned painter of the early 20th century. 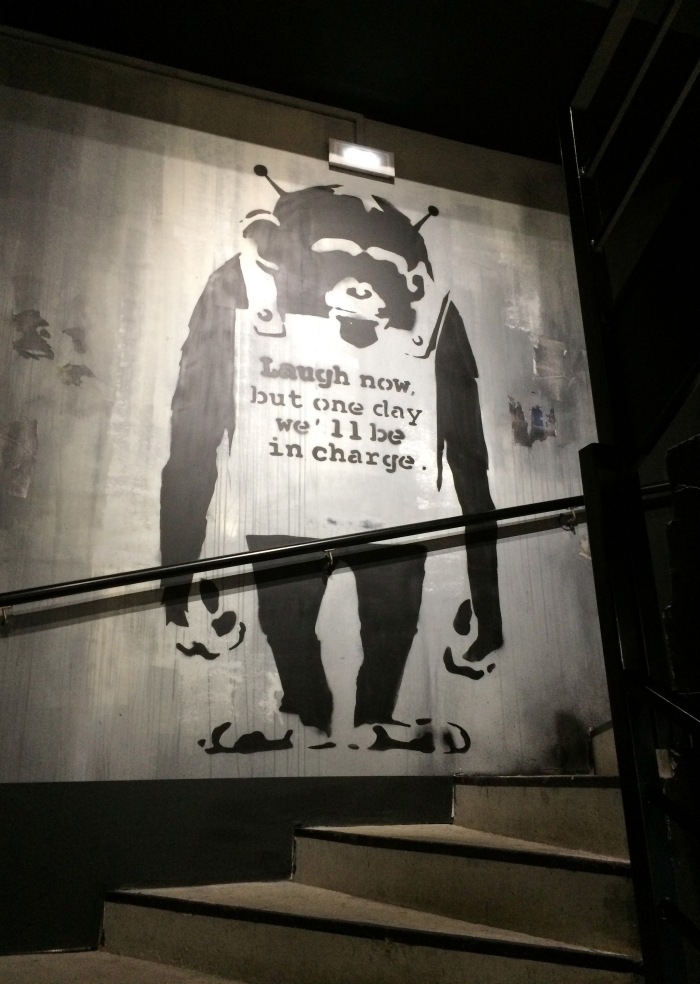 WWF Panda’s reaction to the above. At Rosa Bonheur, Buttes-Chaumont park, 2019.

Cassandra places herself under the protection of Pallas Athena. By Aimé Millet, 1877, Tuileries garden. I just read that UNESCO put underwear on nude statues in their entrance. “So as not to offend some delegations!”. I wonder how long the hundreds of nude statues in Paris will remain so?

Clothes for the Ladies? I mean, statues? Rue Bonaparte, 6th arrondissement. A nice walk, straight to the Seine. (To the right)

The “new” Louvre from the Tuileries garden. That wing, on Rue de Rivoli, long housed the Ministry of Finance and economy. AND IRS! (OMG) Thankfully they were moved to Bercy a few years ago, almost doubling the surface of the Louvre Museum.

Van Gogh self-portrait, Atelier des Lumières. One of of the many benefits of this fantastic way of showing Art with Light, is to give a better insight in the artist’s technique. Or talent. One can almost count the hairs on Vincent’s beard. And the brush strokes.

Thank you for walking Paris with us. Until next trip… take good care of yourselves.