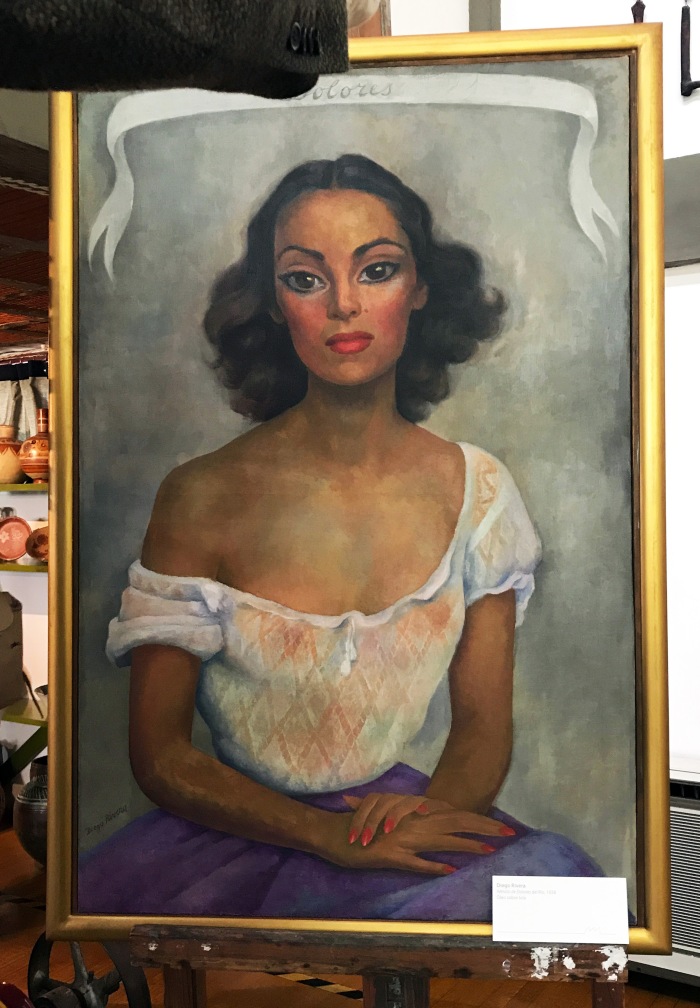 Dolores del Río, 1938, by Diego Rivera, at the artist’s house in Coyocán, Mexico city. Dolores del Río (1905-1983) was one of the major actresses of the Golden age of the Mexican cinema and a strong “player” in Hollywood too. There will be more soon on Diego Rivera. 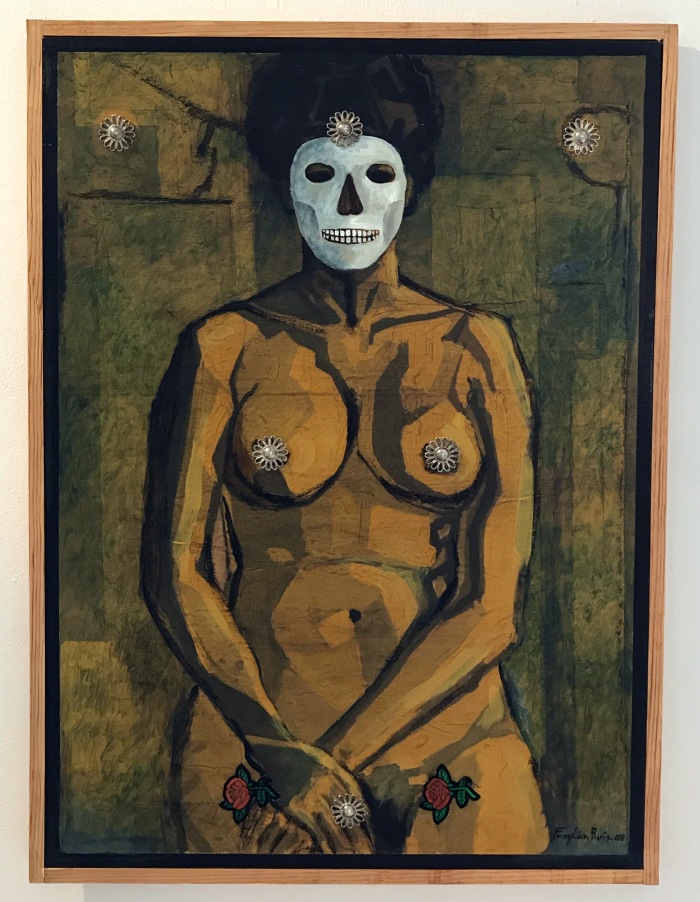 Death by Evelia Evelia, Mexico, 2019. As the Day of the Dead approaches, though I know I will probably get good photos of the festivities, I must confess I am becoming a tad uncomfortable with a certain Mexican obsession for death. No offence. 🙂 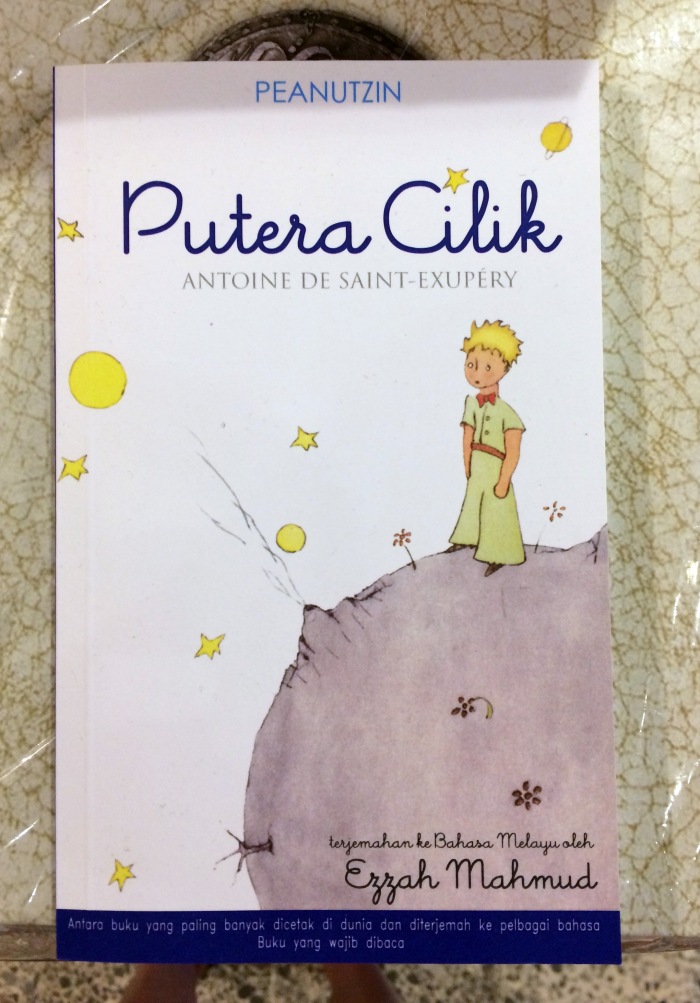 The little Prince in Malay, Penang, Malaysia, 2017. A new “collection” of mine. Covers of that charming book in all languages I can come across. Do you have the Little Prince in a language other than French? Let’s share. 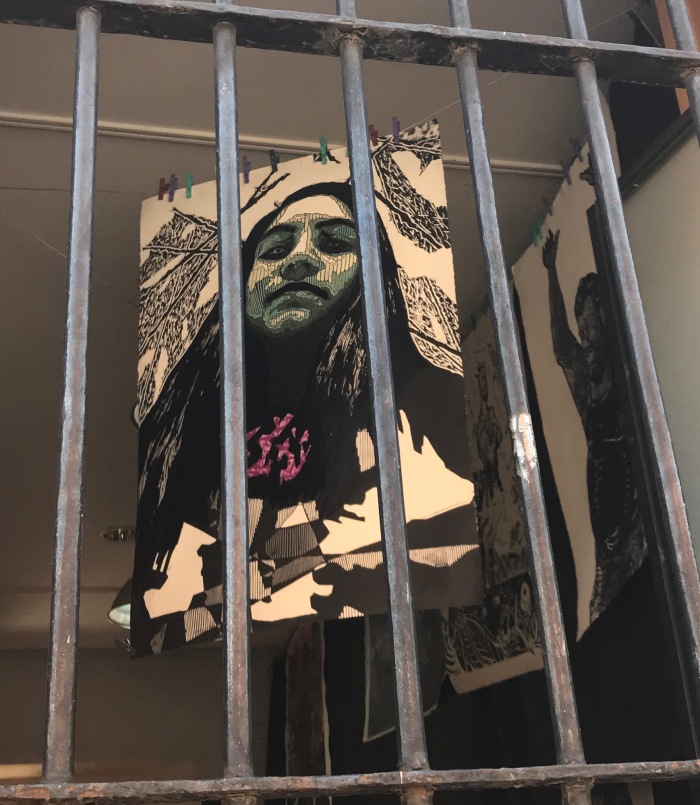 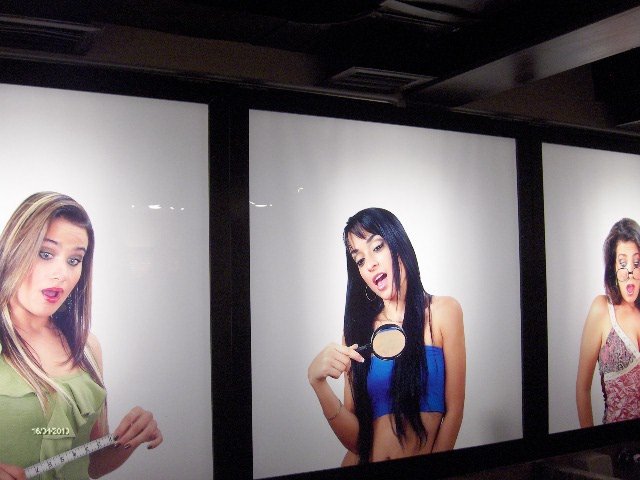 Loos of the world series. The men’s room at a local restaurant. 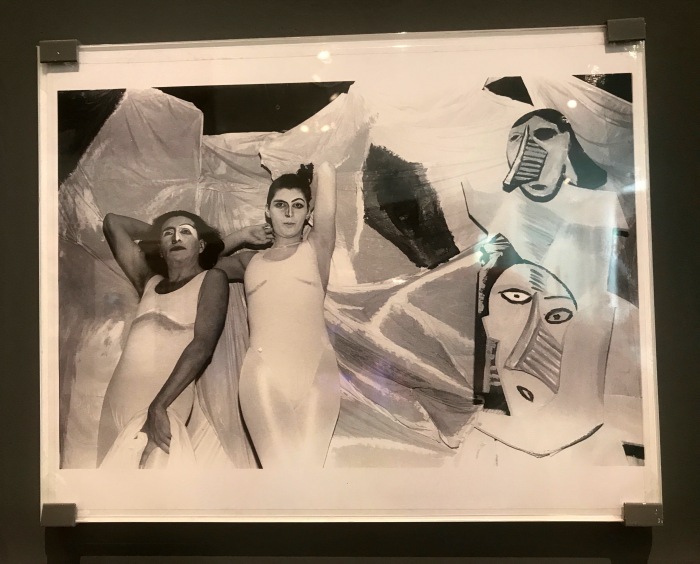 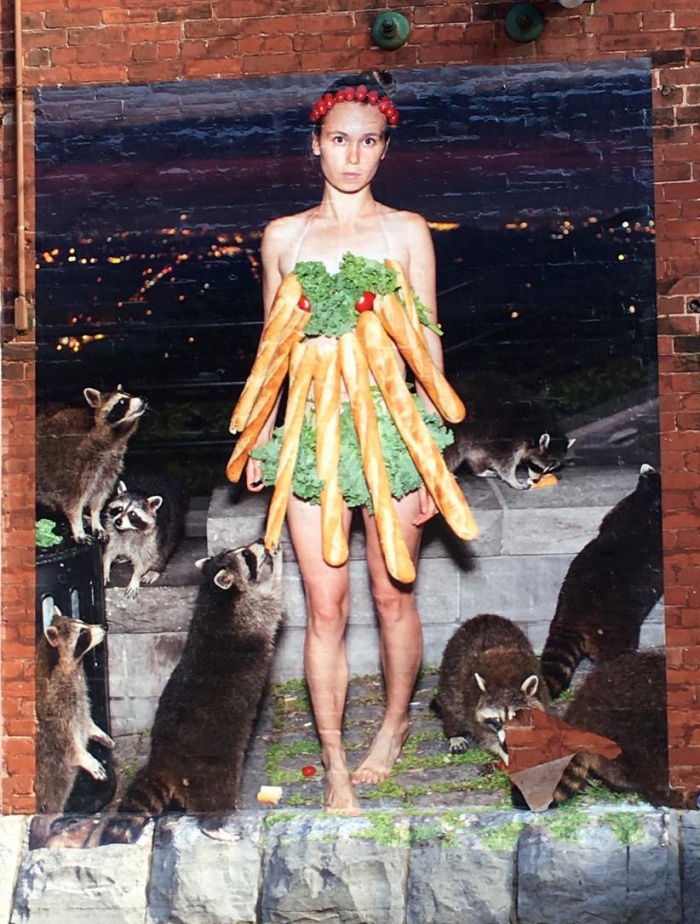 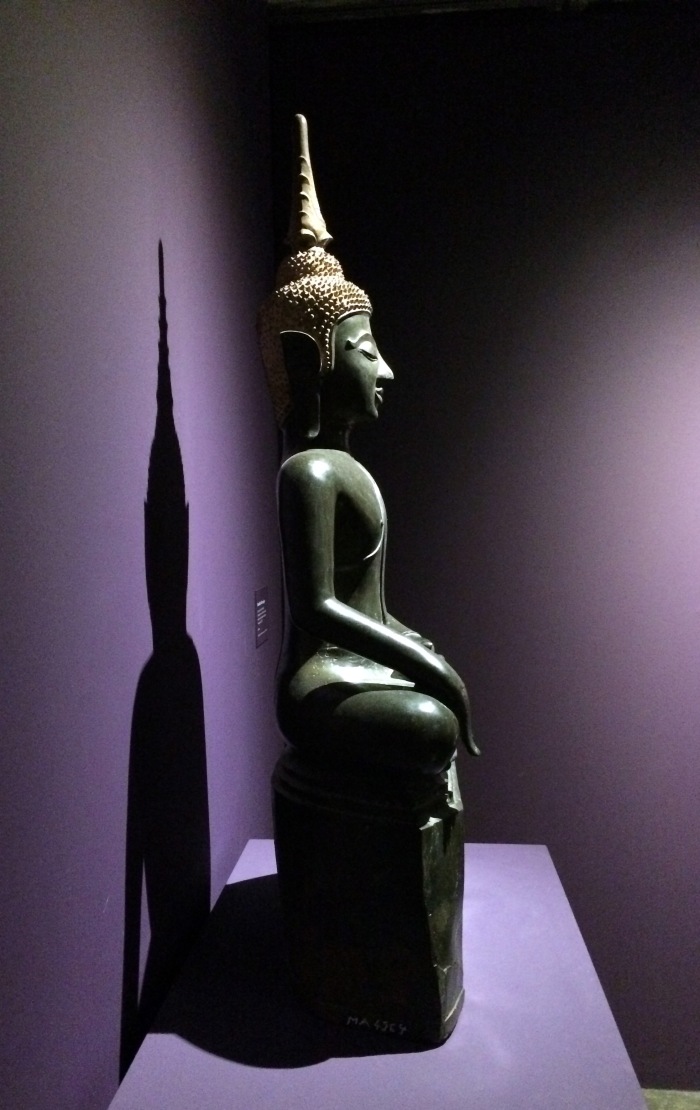 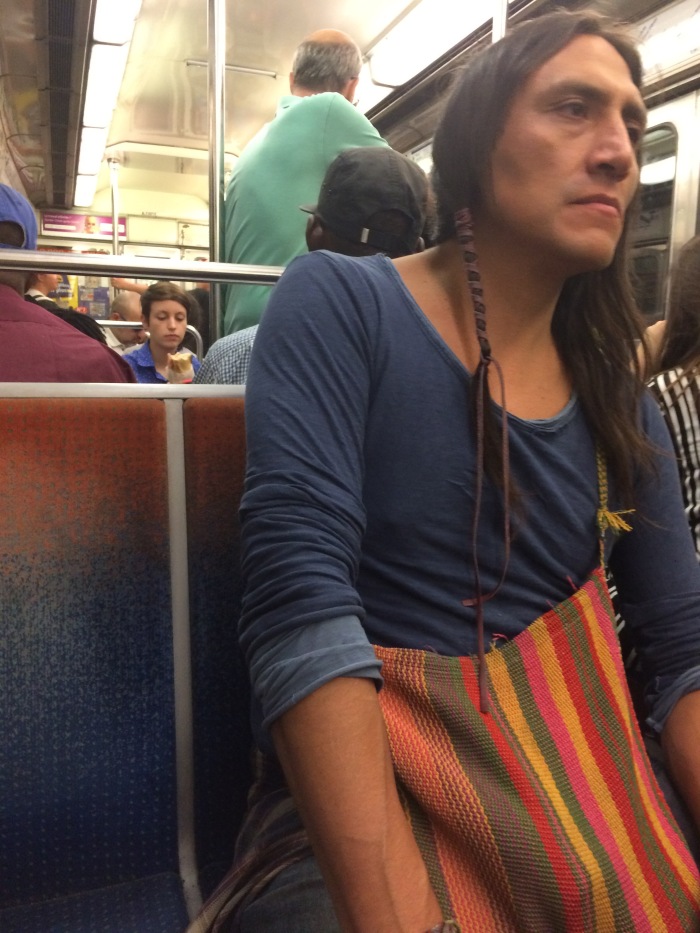 Traveller 13. A Comanche or Sioux warrior on the Paris Metro? (Nerve-racking picture. The “subject” was sitting just across me.) 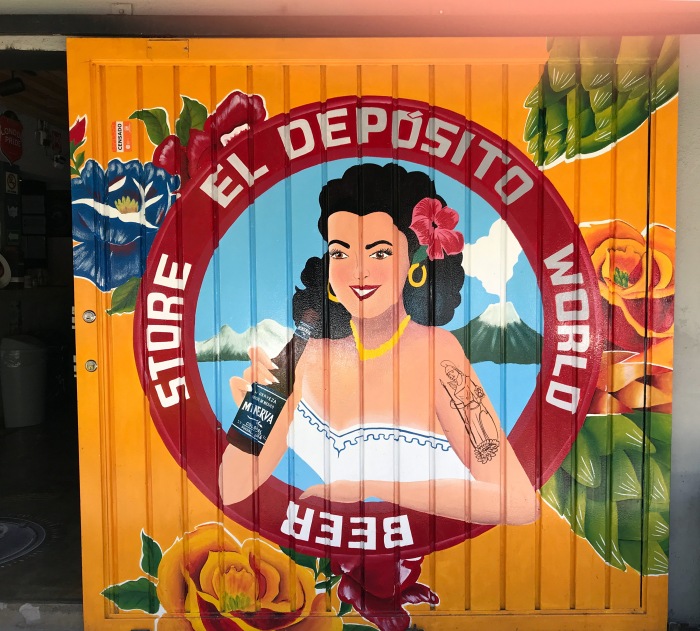 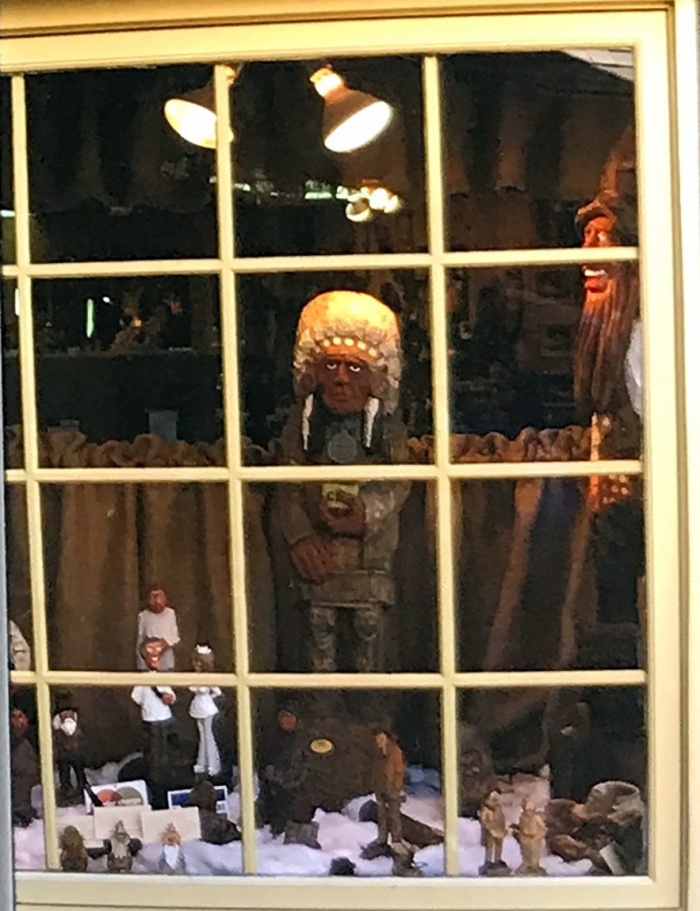 Gatlinburg, Tenne-see, 1978. Another restored slide. A gateway to the Smoky mountains, we drove there from Huntsville, “Alabamer”, via Chattanooga (choo, choo). The latter was a complete let-down. I guess the song had led me to expect more. 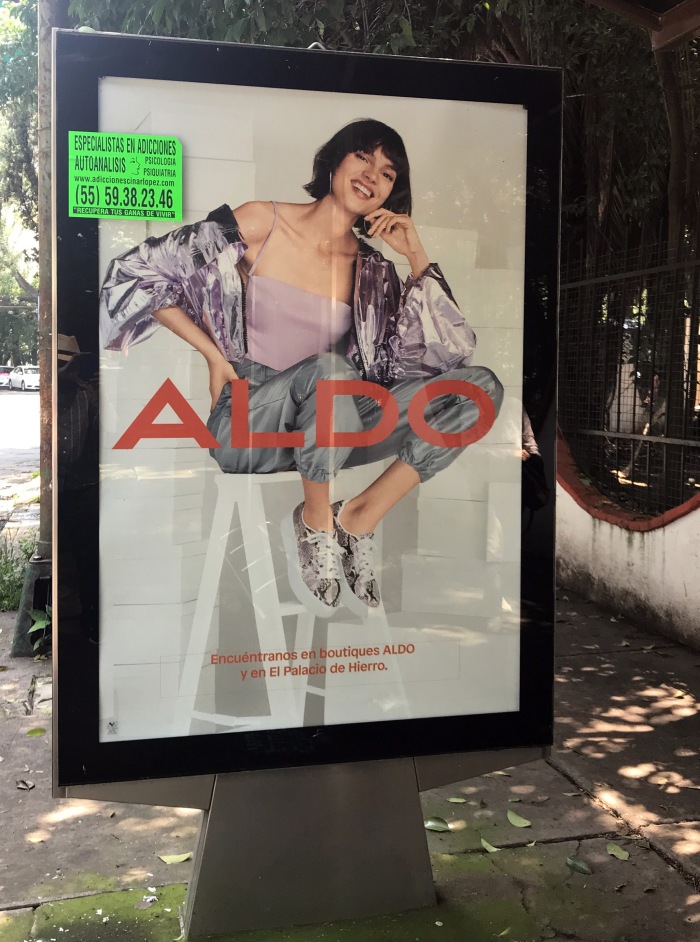 Mexico city, 2019. I sometimes wonder what my great-grandmother Wilhelmine would say of today’s women attire. 🙂 (Great, where do I get one of these?) 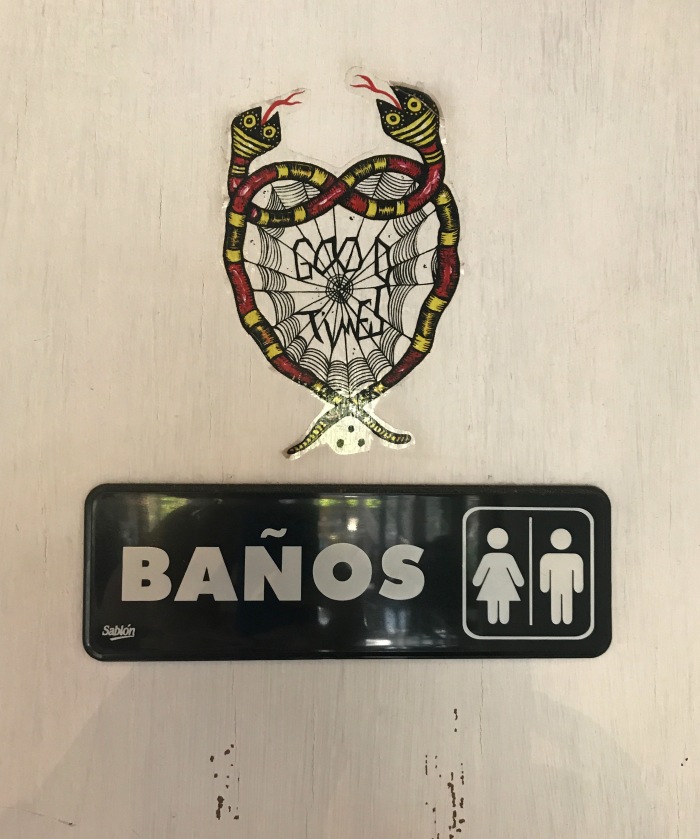 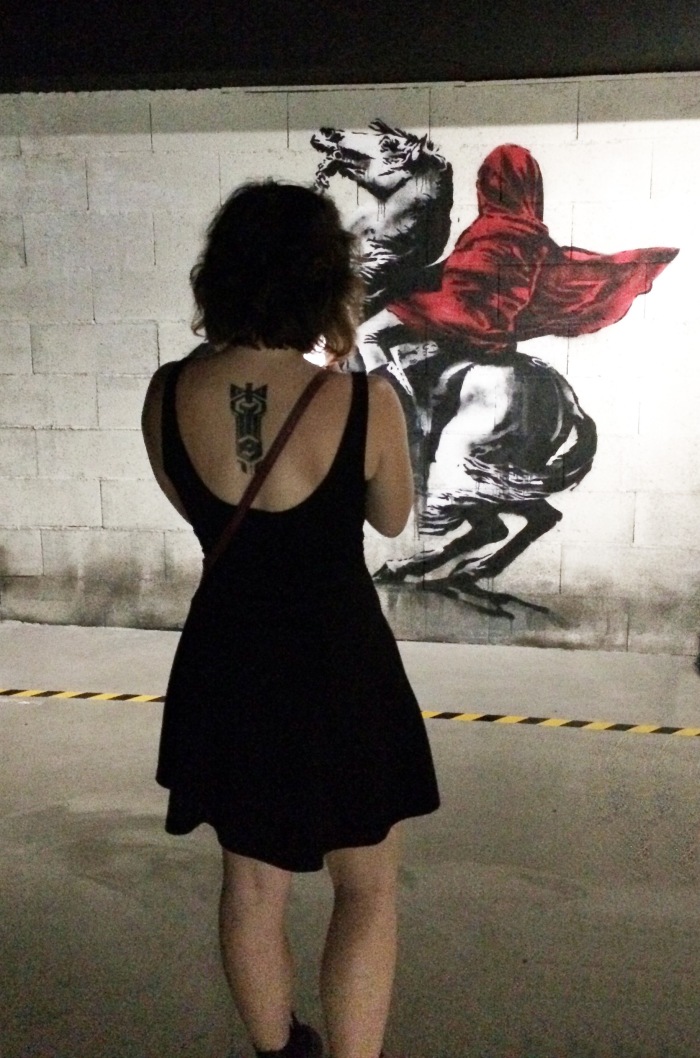 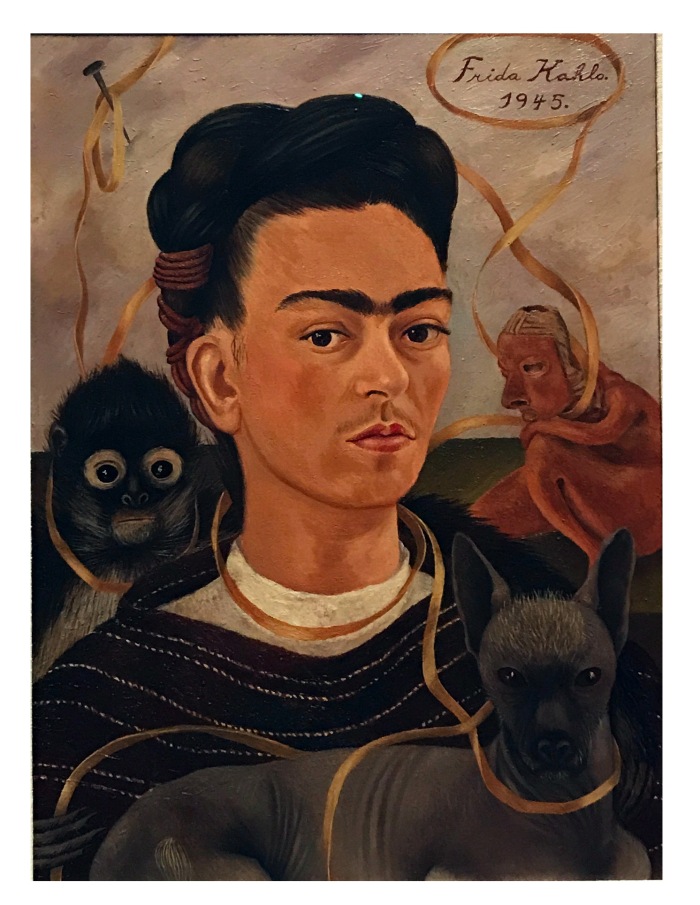 Self-Portrait with monkey (and xoloitzcuintle), 1945, by Frida Kahlo. Dolores Olmedo museum. This is a great museum we just visited last week-end, with probably the greatest collection of Diego Rivera and Frida Kahlo paintings in the world. (More to come). Frida Kahlo is well know for her self portraits, many in a surrealistic style. I wanted to contrast the one above with this one: 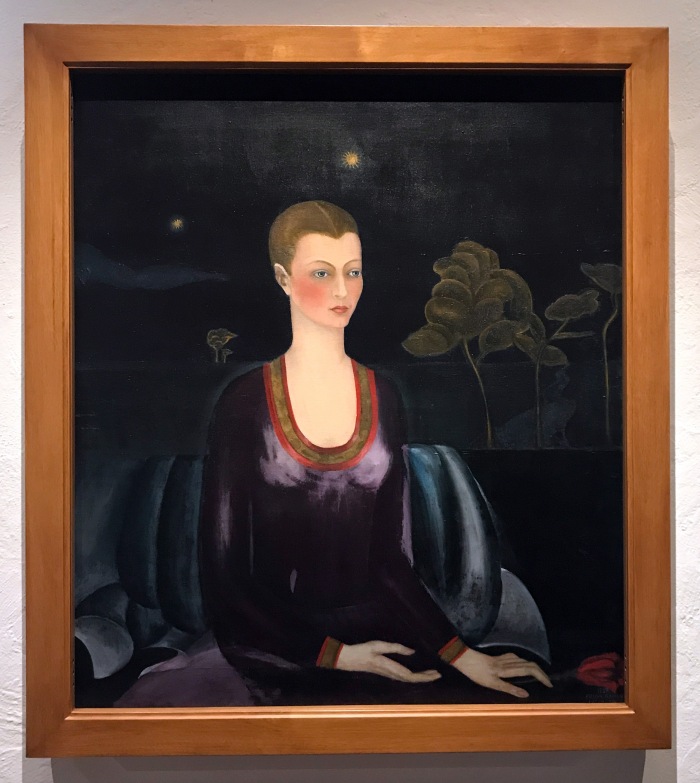 Portrait of her friend Alicia Galant, by Frida Kahlo, 1927. Dolores Olmedo Museum. This is considered to be her first portrait. I like it better than later works. The style is also similar to another Surrealist artist, Leonor Fini. (More on her too later. I have gathered a bit too much material lately.) 🙂 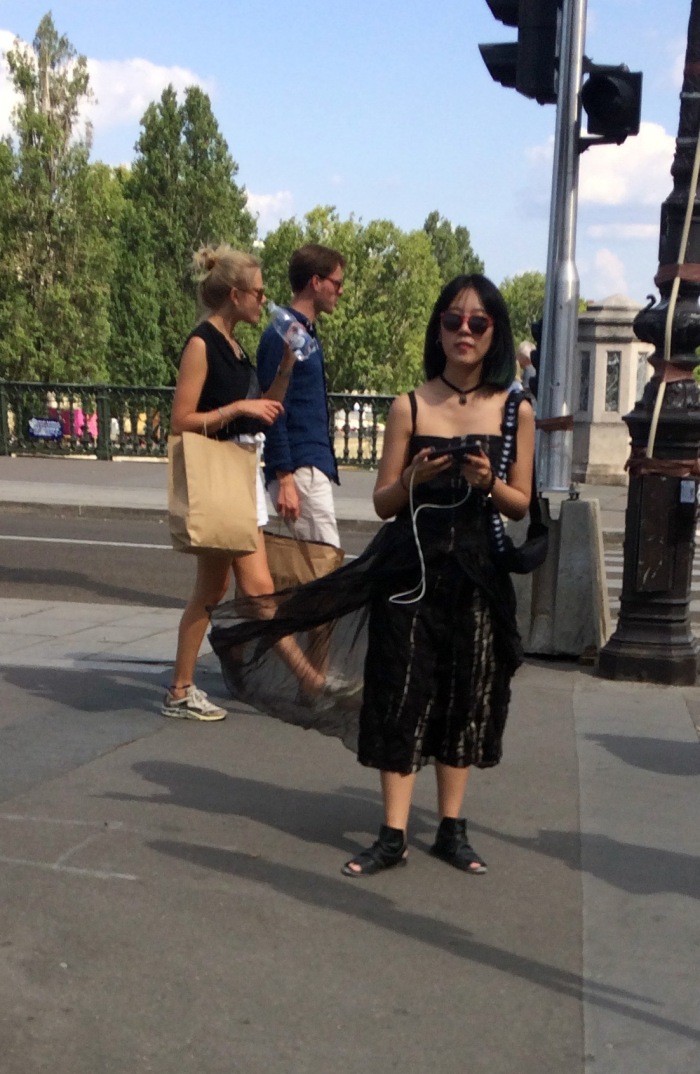 Traveller 15, Pont Louis-Philippe, Paris, 2019. I think I have been made. Or not? Regardless, I am always fascinated by the elegance of many travellers to the city of lights.

Captain and Donald Duck, substituting for Spock and Scotty, wish to thank y’all for flying with us again, despite the many Time-Space bumps. Portrait by my mother, Renée, Karachi, Pakistan, 1954. (Another great find in the boxes at my brother’s)

113 thoughts on “Pot-pourri one and sixty”