Another voyage in space and time. (Not again?!) 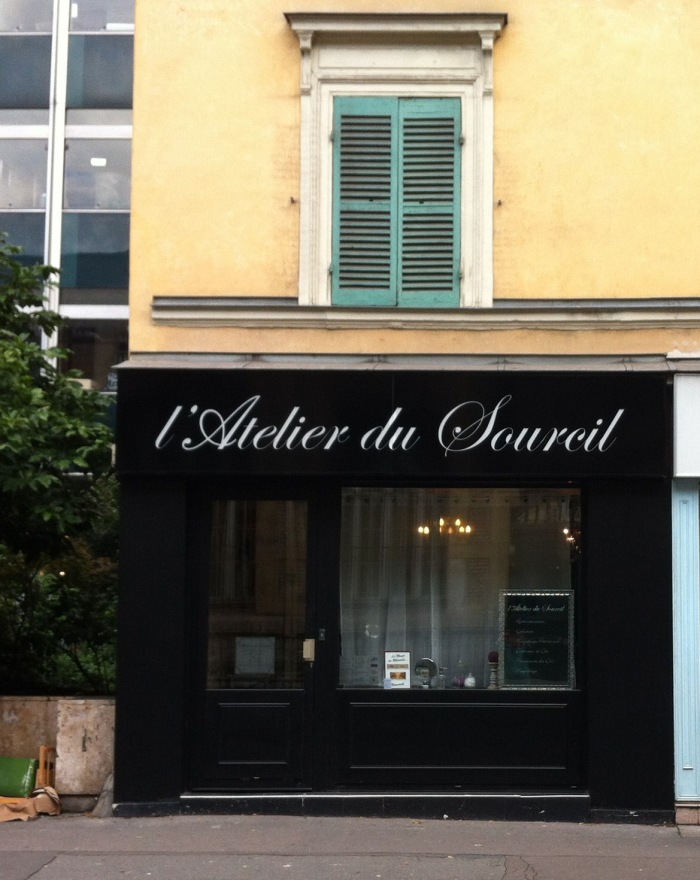 Chinelos dancers. Two weeks ago, literally around the corner of our house.  There are many traditional dances in Mexico in the villages, developed over the past centuries to blend pre-Colombian and Spanish customs. The word Chinelo comes from Nahuátl xineloquie, disguised. The masks – once in wood, now in fabric – are made to mock the Spaniards’ beard and uplifted, over-confident chin.

Solitude. Baroque church, 17th century. State of Minas Gerais, Brazil. 1975. (My second trip to Brazil. I’ll come back to that in another post.)

I followed for full months, a-like a vileness

Hysterical, the swell, charging on the reef,

Dreaming not that the luminous feet of Marys

Could force the muzzle of lazy Oceans!

My own… hasty translation. I have looked for a few English versions, none very good. The best, I believe is Samuel Beckett’s.  (Had to be!) Here is the link for those of you poetry inclined:

London. 2002. In front of the National gallery if I recall. 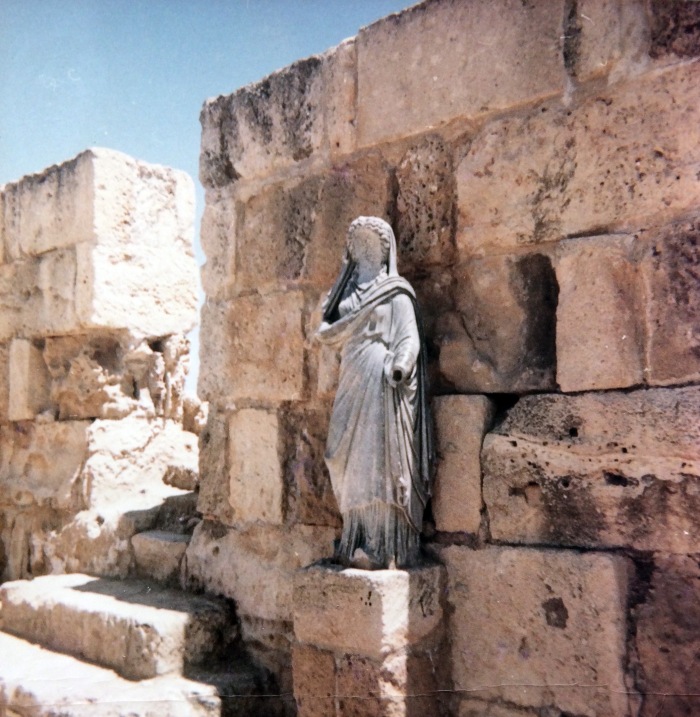 Cyprus, 1967. Just after the six-day war. This Greek statue is likely in the Turkish zone: the face has been carved out to follow Islam’s prohibition of the representation of the human face. 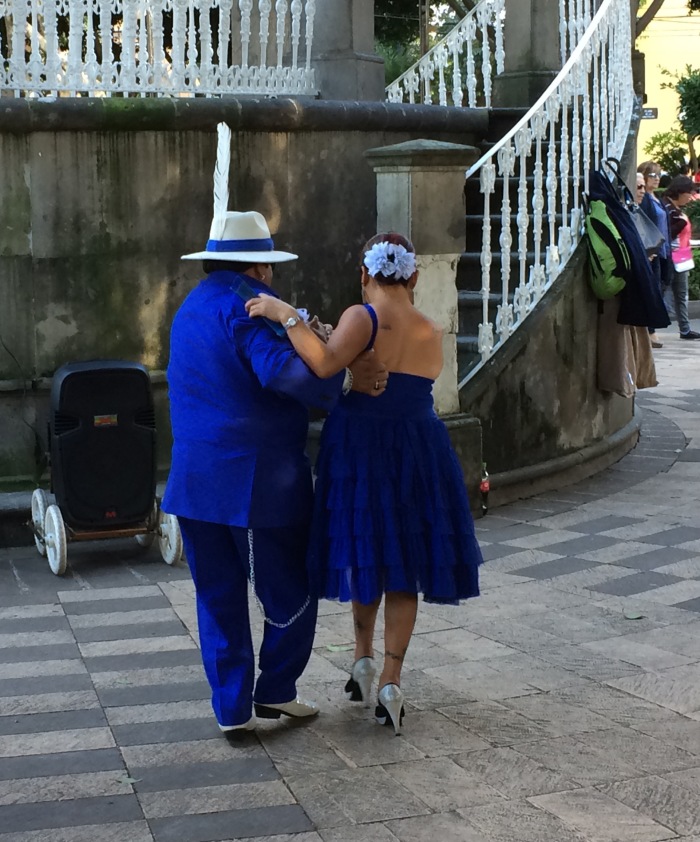 “Captainji” and crew thank you for sailing on yet another Equinoxio Drunken time-space boat. Until next flight, wish you a day full of light…